For schedule, Film Guide, and other details, please log on to https://outfest.org/


Kit (Henry Golding) travels from his home in the UK to his birthplace in Vietnam in a search for answers about his past, his family, and his identity.

In Outfest alum Hong Khaou’s (Lilting) sophomore feature, Henry Golding (Crazy Rich Asians) delivers a delicate, introspective performance as Kit, a British man returning to his birthplace in Vietnam decades after fleeing with his mother during wartime. Now, his mother has passed on, and Kit arrives in Saigon intent on finding a place to scatter her ashes, and to make some kind of personal connection with his country of origin.

His memory of Vietnam and his relationship to its people and language are almost non-existent, causing him to feel like a tourist. A meetup with a distant cousin, a Grindr hookup with an American ex-pat that may turn into something more, and a friendship with a local Hanoi resident all begin to help Kit forge some sort of personal experience, but will his existential search ever really reach his desired state of epiphany?

Khaou’s film exists on a meditative plane that beautifully evokes themes of disconnection, unexpected bonds, and the search for personal meaning. Golding forms the magnetic center of a cast brimming with impressive, lived-in performances which all underline the emotional intelligence and insight of Khaou’s story.

At heart, this is a film about the elusiveness of finding definitive answers about ourselves, our homes, and our relationships, and through the power of his formidable craft, Khaou creates a world where that lack of surety feels like a wholly satisfying state of being. 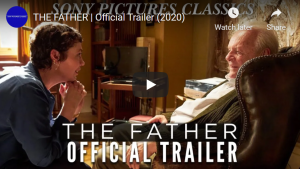 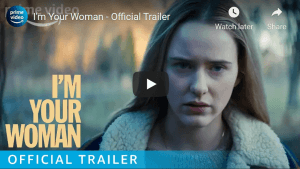 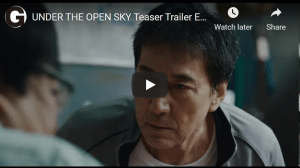 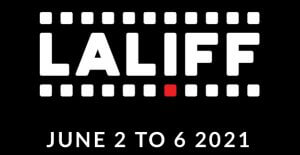