iWantTFC, the leading global Filipino streaming platform, unveiled the launch of its first original music series called “LYRIC and BEAT”.
Starring a new generation of young talent from Star Magic, the talent management arm of ABS-CBN that has produced some of the brightest stars in Philippines showbiz in the last 30 years.  “LYRIC and BEAT” offers the viewers a front set to the most electrifying vocal and dance numbers ever seen in a Philippine on-screen musical.
The new series is generating vibe comparisons to modern on-screen (big or small) musical classics like “GLEE”, “High School Musical”, and “Pitch Perfect” — with all school settings and a compelling array of unique characters involved in a challenging song and dance competition, family, and romantic drama.
Viewers are already raving about the first three episodes and have gotten “LSS” (last song syndrome) over songs that have been given a fresh twist such as “Tara Tena (Let’s Go),” “Kabataan Pinoy (Filipino Youth),” “Hindi Kita Iiwan (I Will Not Leave You),” and “Patuloy Ang Pangarap” (The Dream Goes On).”  All the songs featured in the series are a part of award-winning Filipino composer Jonathan Manalo’s 20-year discography.  Manalo, currently ABS-CBN Music’s creative director, is known in the Philippine music industry as “Mr. Music”, having recorded and published almost 500 compositions in his two-decade career.
The series features an exciting cast led by Andrea Brillantes, Seth Fedelin, Darren Espanto, AC Bonifacio, Kyle Echarri, Sheena Belarmino, Jeremy Glinoga, Angela Ken, and Awra Briguela.
In the current story, Lyric (Andrea) and Beat’s (Seth) Team Werpa is practicing hard as the members prepare for a group showdown against the famous Prime Belters, which is led by their team captain Jazz (Darren).
Amidst the rivalry between the two groups, a special bond seems to be developing between Lyric and Beat as they help each other succeed in school.  Which team will earn the right to represent their school in the highly anticipated grand national competition?
“LYRIC and BEAT” is streaming every Friday on the iWantTFC app (iOs and Android) and website (iwanttfc.com) available with a Premium subscription for only USD 12.99 a month in the U.S.. New eligible users can also enjoy a free trial.  Also available on a larger screen with select devices, including VEWD, ROKU, and Amazon Fire streaming devices, Android TV, select Samsung Smart TV models, Telstra TV (in Australia), and VIDAA in select countries.
Visit https://bit.ly/iWantTFC_TVDevices for a complete list of compatible devices, sign-in instructions, and account activation.
For updates, like www.facebook.com/iWantTFC and follow @iwanttfc on Twitter and Instagram and subscribe to www.youtube.com/iWantTFC. 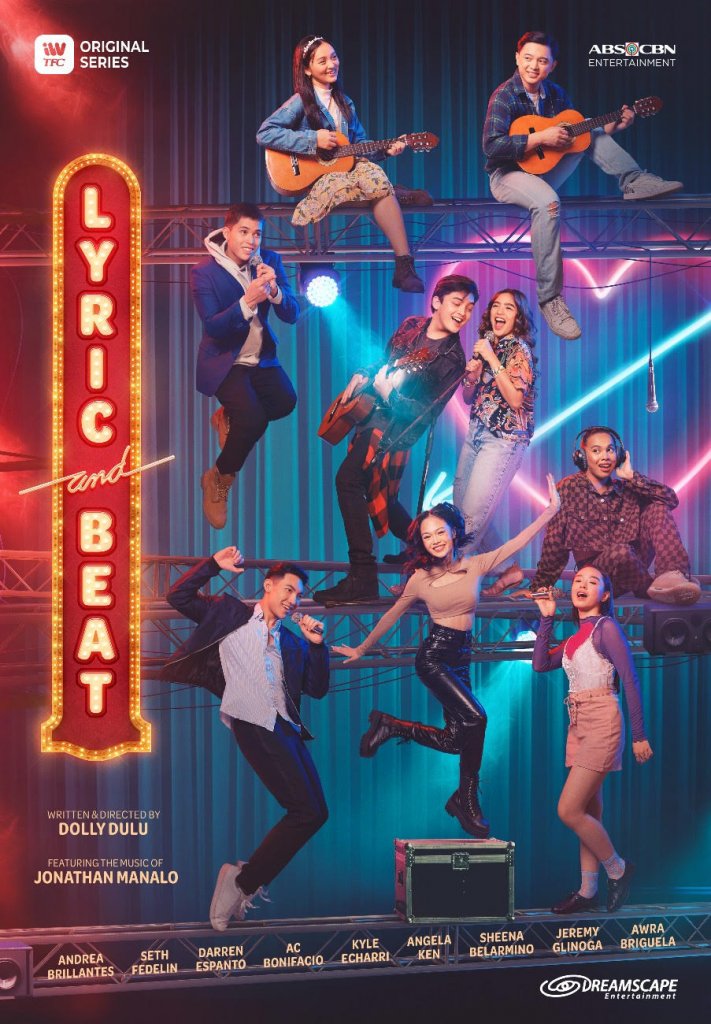