‘GEMMEL & TIM’ will have its OUTFEST in-person screening on Sunday, August 15th, 4:00 p.m. at the Directors Guild of America.  For tickets, please go to https://outfestla2021.com/gemmel-tim/ 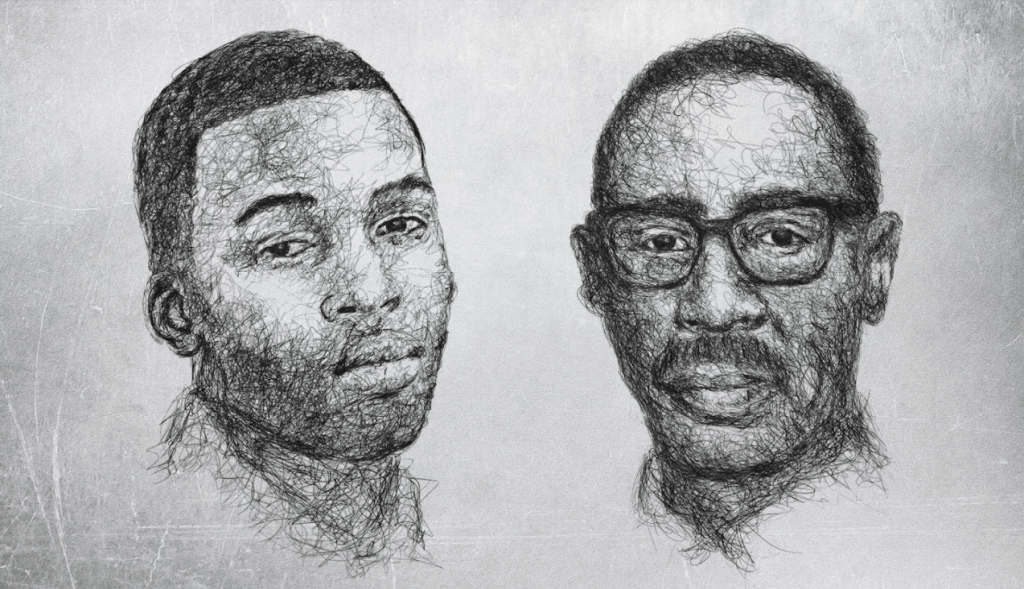 In 2017 and 2019 respectively, Gemmel “Juelz” Moore and Timothy “Tim” Dean, two gay black men, both died of a meth overdoes at the now-infamous Laurel Street apartemnt of Ed Buck, a once influential Democratic donor ,businessman and animal, LGBTQ+, political activist.  The deaths sent shockwaves through LA’s LGBTQ+ community and particularly West Hollywood, LA’s gay mecca.
The ensuing media circus cooked up a spicy concoction of sex, drugs, race and politics, but had no appetite for the in-depth human stories of who Gemmel and Tim truly were.
This documentary looks at Gemmel and Tim’s parallel walks of life through the eyes of their extended families: memoris, correspondence, things they did and didn’t share with each other, and the reasons that led them to their tragic fate.  The film simultaneously investigates the heinous details of the crimes and offers a cautionary tale that can help these events from happening in the future.  Through these intimate recollections of their lost friends, each character exposes their own personal journey in dealing with grief and loss.
Belgian native Michiel Thomas (35) is a documentary filmmaker based in Los Angeles, CA.  His debut Game Face was distributed by Netflix in 2016, screened at more than 50 film festivals worldwide and won 1 awards, including the Audience Award at Frameline 2015.  His next feature doc “That’s Wild” (2020) was sold to PBS and AMC Networks, screened at 30+ film festivals and won 4 awards.
“Being part of the LGBTQ+ community in Los Angeles, this is a story I’m extremely passionate about for many reasons,” Director Michiel Thomas relates.  “According to the DCD, from 2008 and 2017, the number of fatalities from meth in LA County rose by 707%; approximately one death per day.  An alarming trend that I witnessed with my own eyes – in 2020 I myself lost a friend due to the meth epidemic.”
“I am a member of the LA gay basketball league (LAMBDA), were Tim Dean used to play, so Tim’s death has affected my close social circle deeply.  I hear their outcry for justice and I want to play my part in ensuring Gemmel and Tim’s deaths weren’t in vain.  By shedding a light on their lives, told by authentic voices who knew them best, I want to provide Gemmel and Tim’s extended family a platform to grieve, to show who their family a platform to grieve, to show who their friend really was, and to offer solutions to prevent this tragic events from happening in the future.  I am extremely blessed to collaborate with very talented, diverse and beautiful souls on this project.”
For tickets, please go to https://outfestla2021.com/gemmel-tim/