Following an incredibly moving premiere at the 2021 Tribeca Film Festival, with survivor Julie Rodgers and former leader Randy Thomas  in attendance, the film also screened at DOC 10 in Chicago and AFI DOCS in Washington D.C. The film had originally been invited to Tribeca and Telluride in 2020 before festivals were paused due to Covid-19.
In the film (executive produced by Ryan Murphy and Jason Blum), former leaders of the “pray the gay away” movement contend with the aftermath unleashed by their actions.

In the 1970s, five men struggling with being gay in their Evangelical church started a Bible study to help each other leave the “homosexual lifestyle.” They quickly received over 25,000 letters from people asking for help and formalized as Exodus International, the largest and most controversial conversion therapy organization in the world. But leaders struggled with a secret: their own “same-sex attractions” never went away.

After years as Christian superstars in the religious right, many of these men and women have come out as LGBTQ, disavowing the very movement they helped start. Focusing on the dramatic journeys of former conversion therapy leaders, current members, and a survivor, PRAY AWAY chronicles the “ex gay” movement’s rise to power, persistent influence, and the profound harm it causes.

KRISTINE STOLAKIS (Director/Producer) Kristine Stolakis is a documentary film director whose work wrestles with politics, prejudice, and power. Her debut feature PRAY AWAY takes viewers inside the history and continuation of the “pray the gay away” or ex-gay movement, and is a Multitude Films production. It is supported by the Catapult Film Fund, Tribeca Film Institute, Hartley Film Foundation, Chicken and Egg Pictures, and SFFilm. Her directorial debut THE TYPIST (Hot Docs 2015) cracks open the untold story of a closeted Korean War veteran tasked with writing the military dishonorable discharges of outed LGBTQ seamen. It was released by KQED and is currently a Vimeo Staff Pick. WHERE WE STAND (DOC NYC 2015) chronicles a group of Mormon women fighting for equal rights inside their church, and was released by The Atlantic and nominated for a Student BAFTA. She also produced ATTLA (Independent Lens 2019), a co-production of ITVS and Vision Maker Media. Her filmmaking approach is shaped by her background in anthropology, journalism, politics, and community art. She holds an MFA in Documentary Film from Stanford University, where she currently lectures, a BA in Cultural Anthropology from New York University, and has received further training at UC Berkley’s Investigative Reporting Program. She proudly hails from North Carolina and central New York. She is the founder of Lamplighter Films. (she/her) 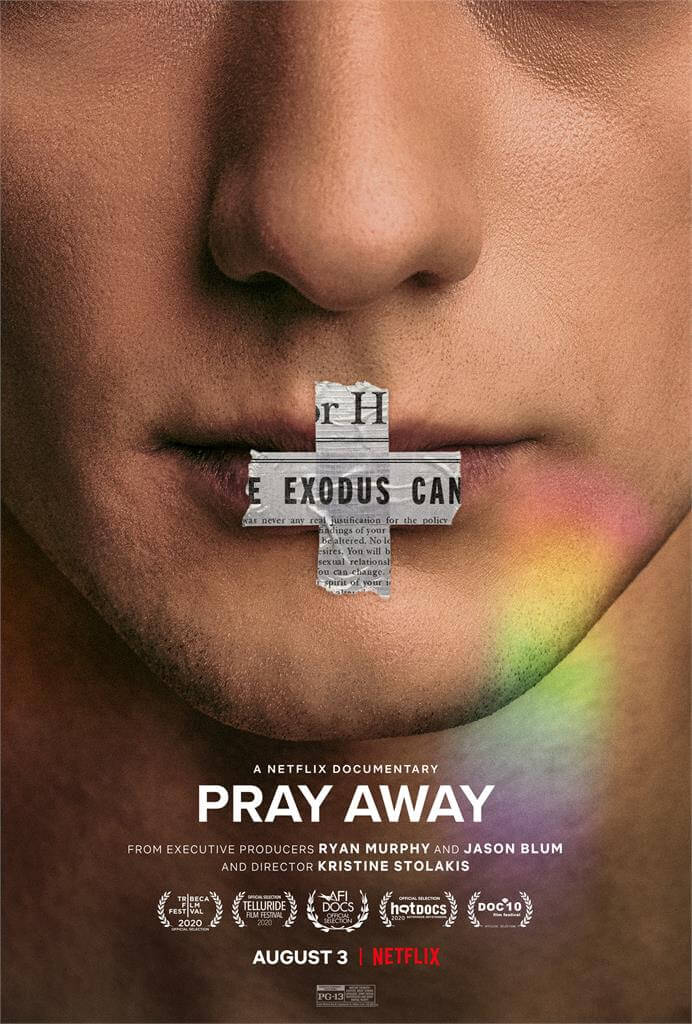