Oscar-winning actress Octavia Spencer will be honored with James Schamus Ally Award at the upcoming 39th edition of the longest-running LGBTQ film festival in Los Angeles, also known as OUTFEST.  The event will be held at the Closing Night Gala on Sunday, August 22, 2021 at the Orpheum Theatre in downtown, Los Angeles.
The James Schamus Ally Award recognizes a great ally to the LGBTQIA+ community and as noted by Outfest Executive Director, Damien Navaro, “Spencer’s body of work is made up of such a diversity of roles, and has brought great empathy and opened conversations about aspects faced by many members of our QTBIPOC community and audiences.”
Outfest 2021 will be running from August 13th through the 22nd.  With 200 films from around the world, audiences have an option to watch them inside the theatre, via outdoor setting, and also right at their own home.  Please log on to www.outfest .org or www.outfestla2021.com to get passes and tickets, now available. 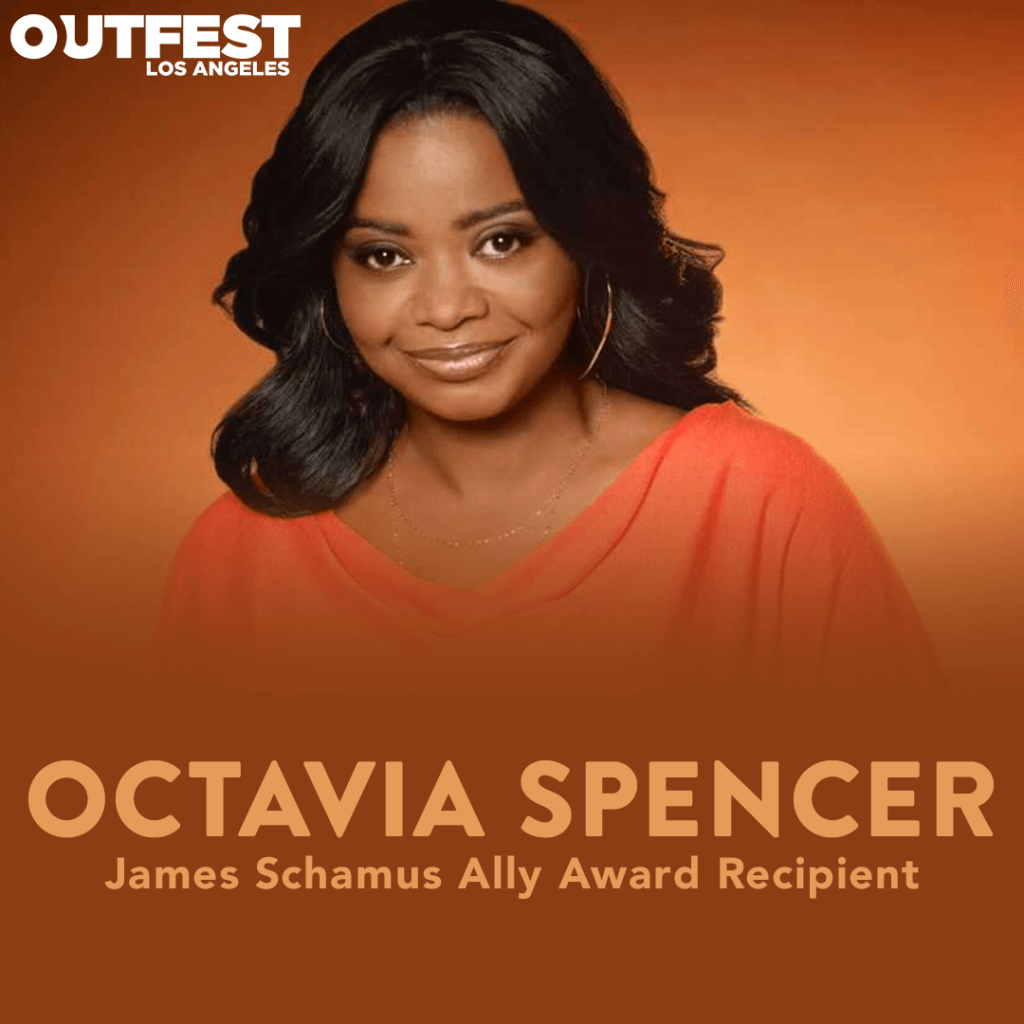 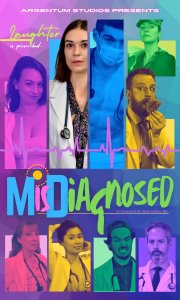 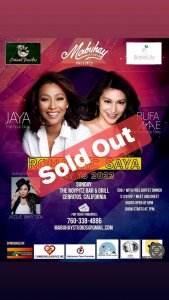 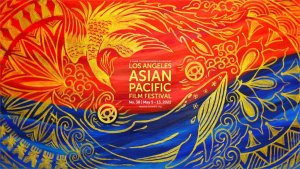