Jump, Darling is the new LGBTQ family drama starring Cloris Leachman, who recently passed away at the age of 94, in her final starring performance, praised by critics in this worthy swan-song from the late Oscar and BAFTA-winning Hollywood legend.

Outfest In-Person screening will take place at the Directors Guild of America on Sunday, August 15th at 7:15 p.m.

For tickets, please go to: https://outfestla2021.com/jump-darling/

Written and directed by debut filmmaker Phil Connell, Jump, Darling follows a rookie drag queen (played by newcomer Thomas Duplessie) reeling from a breakup who moves in with his declining grandmother (Leachman) to protect her from the local nursing home.

The film is a thoughtful exploration of the right to live as who we are and how we wish, while also grappling with end of life care.

The initial seeds for Jump, Darling were two parallel tracks: Connell’s experience with end-of-life care conversations with his grandmother and his experience choosing life as an artist.  “Over a period of years, my late grandmother struggled with how to prepare for her ‘decline’ –be it physical or mental,” shares Connell. “It was ‘the’ topic of conversation each time I would visit her. Meanwhile, as I recommitted to filmmaking, I struggled to maintain my resolve – against all the forces and voices – the ones that every artist face.”

Cloris Leachman won both an Academy Award and a BAFTA Film Award for Best Supporting Actress for her role in The Last Picture Show and holds the record for the most Primetime Emmy acting nominations in history – 22. She is best known for her role as Phyllis on The Mary Tyler Moore Show, played to such great success that it led to her own television series spinoff, Phyllis.

“Cloris was an icon and an ally,” said Connell. “To work with her, to know her, and now to share her final leading performance with the world is a true honor.”

For tickets, please go to: https://outfestla2021.com/jump-darling/ 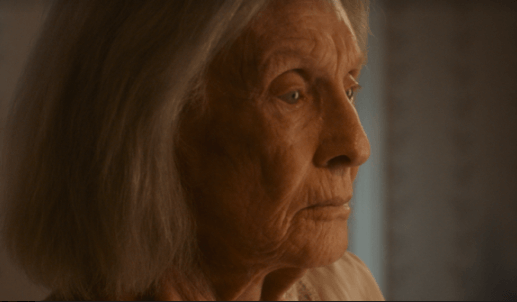 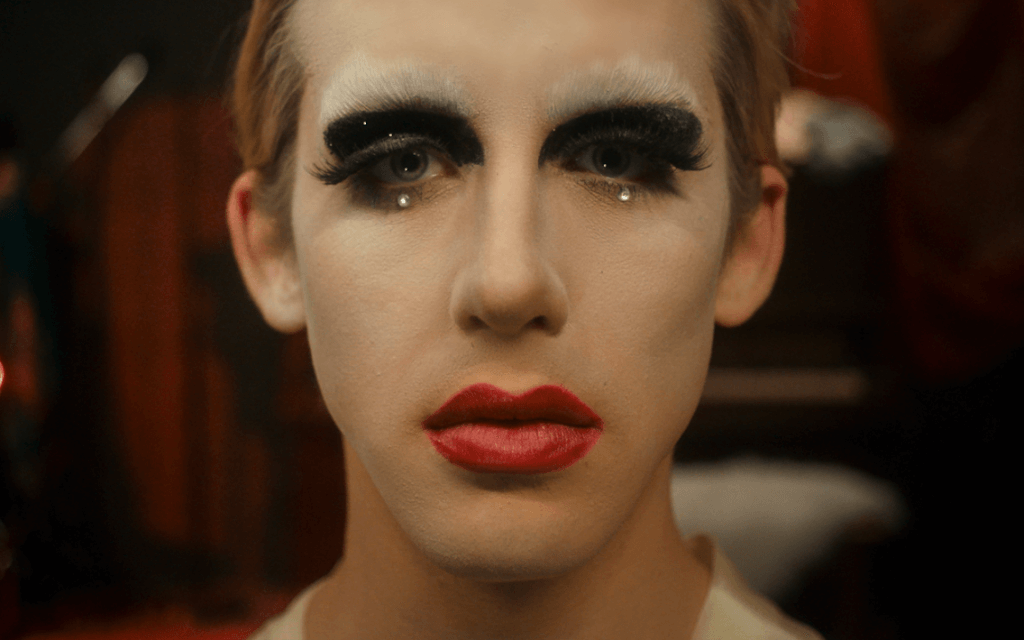 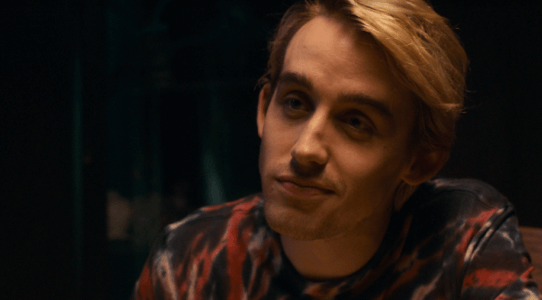